Released by The Death Of Rave
Release date: 4 May 2018

"Gábor Lázár mutates 2-step, grime and electro prisms with economic yet ravishing effect on Unfold, his solo début LP proper for The Death of Rave. Following an acclaimed split LP with Mark Fell ( which was deployed to stunning effect in Aphex Twin’s live/DJ sets of 2017), the Hungarian artist has harnessed the scything contours and mentasmic vamps of his earlier releases into 8 inexorably funked up frameworks set to brilliantly mess with modern ‘floors. Big recommendation if yr into Errorsmith, SOPHIE, Jlin, AFX, Lorenzo Senni...

Kerning classic styles with devious ballistics according to a mutant syntax reflected in the LP’s bespoke sleeve art, Gábor galvanises his signature flux of zinging mentasms and hyper rhythms with a cyber-mongrel gnash in Unfold. Drawing from the deeply affective and rude ends of South Yorkshire, Detroit and South London technous for inspiration, Gábor consolidates their mutual aspects by trimming the excess and stressing the funkiest points of syncopation with razor sharp, inventive edits. Whilst instantly recognisable as Gábor’s work, his grooves are more pronounced, and this time unusually riddled with melodic gestures that lead to moments of unexpected emotive relief.

In the contemporary field, Unfold firmly lives up to comparison with the sexy retro-futurism of Mark Fell’s Sensate Focus, the advanced playfulness of Errorsmith’s Superlative Fatigue, or the fluidly knotted syncopation of Jlin, but does so with a singular mesh of style and pattern that Gábor can patently declare his own. Heard in context of the album cover’s bespoke GL sigil designed by Dániel Kozma, Unfold becomes an ultimate gesamtkustwerk whose audio-visual play of sensual/cutting contours and elegant brutalism resonate as much with the work of his idol, Mark Fell (SND), as the ultramodernist vectors of SOPHIE, the lush technicality of Second Woman, or the ballistic proprioceptions of Jlin.

In other words, it’s one of the most forward dance music records you’ll hear in 2018." 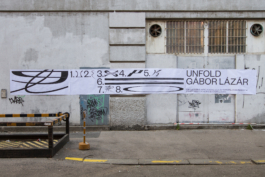 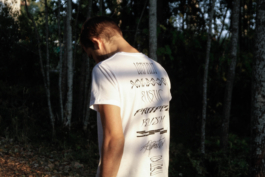 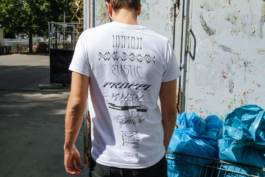 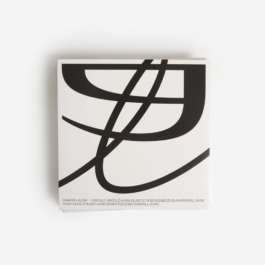 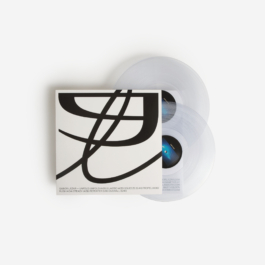 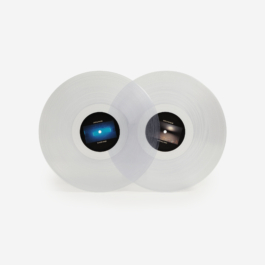 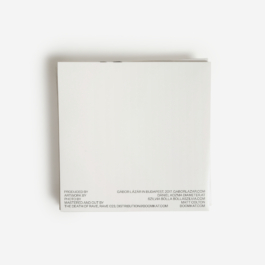 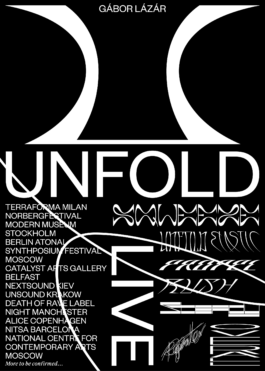